We are pleased to offer the following programs on PraiseFM. Tune in to programs like Focus on the Family and Adventures in Odyssey that share the gospel in family friendly ways!

The following shows are proudly brought to you by: 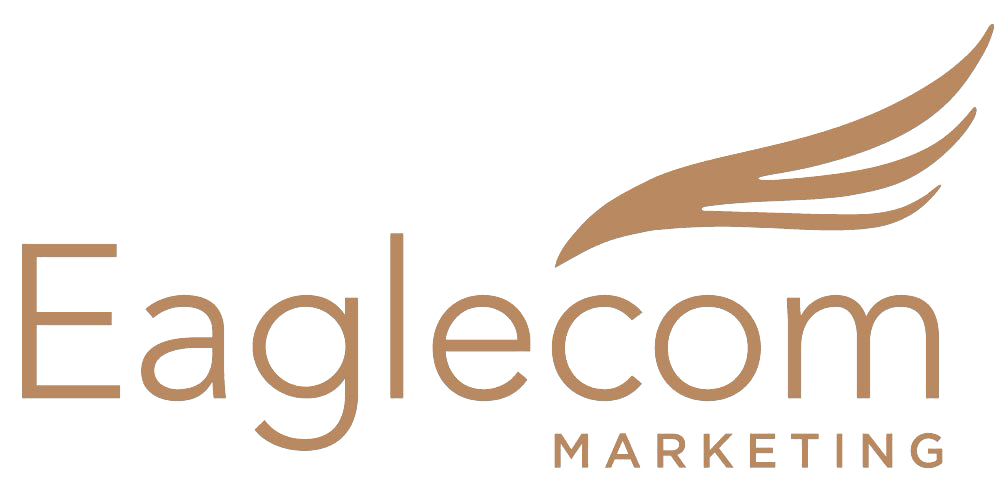 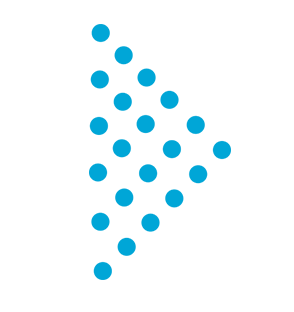 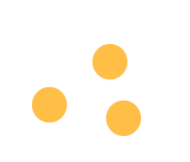 Adventures in Odyssey is an award-winning audio drama series created for kids ages 8-12 and enjoyed by the whole family.  Episodes last an average of twenty-five minutes and are perfect for car rides.  The episodes teach lasting truths and bring biblical principles to life, with just the right balance of fun, faith and imagination.  The stories are brought to life by actors who make you feel like part of the experience and teach kids how to deepen their relationship with Jesus.

Back to the Bible Canada

Back to the Bible is a worldwide Bible-teaching ministry dedicated to leading people into a dynamic relationship with Jesus Christ, by reaching unbelievers with the Gospel of Christ, and developing spiritual maturity in believers. They seek to teach what the Bible says, what it means, and how it applies to life.

Listeners will enjoy this 30-minute practical, in-depth, daily radio Bible study. Back to the Bible also produces a 60 second audio feature which looks at relevant questions and points listeners to God’s Word for answers 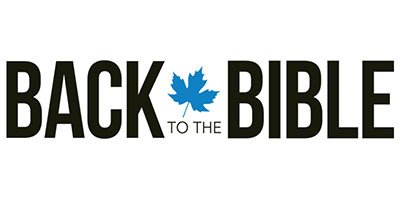 Focus on the Family Canada

For over 30 years, Focus on the Family Canada has been providing care, advice, support, and encouragement to families at every stage of life. They have worked hard to respond to the many real issues families face and to provide sound practical guidance based on Christian principles. 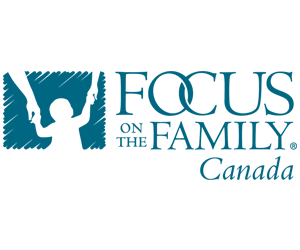 It is the mission of Haven Ministries to lead Christians and non-Christians to wholeness in Christ Jesus, and to target what’s on people’s minds with solutions for the heart.

Haven Ministries programs relate to daily news events around the world and help listeners to navigate their world with sound Bible teaching. Their short features are among the most current on radio. Voiced daily by Charles Morris and inspired by news events, they provides listeners with timely biblical encouragement.

Laugh Again strives to share God’s love and good news through the humorous and heart-warming stories told by Phil Callaway.

Turning Point Ministries was founded in 1982 as the broadcast ministry of Dr. David Jeremiah to deliver the unchanging Word of God to an ever-changing world. Three decades later, with a multimedia network featuring radio, television, and online programming, magazines, and books, Turning Point reaches tens of millions of people around the globe with the saving knowledge of Jesus Christ. With the potential reach of 480 million listeners, Dr. Jeremiah’s radio messages air thousands of times each day, inspiring and equipping the body of Christ around the globe. With its largest audience to date, Turning Point Television reaches a potential 2.5 billion households worldwide. 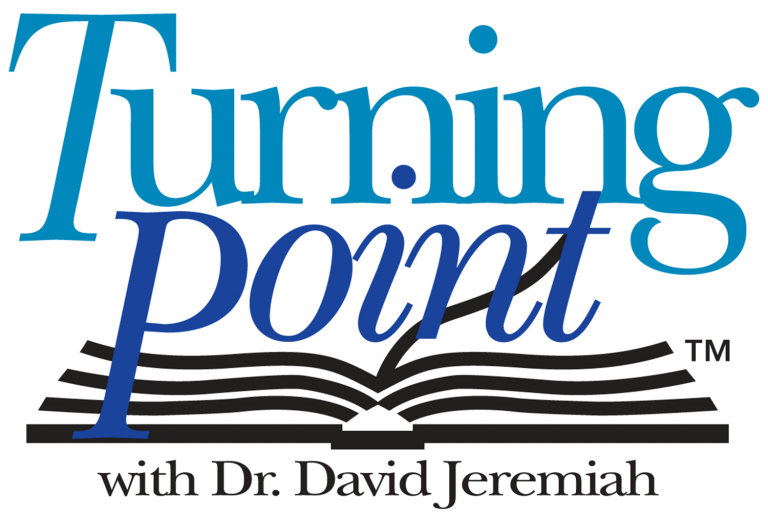 The following shows are proudly brought to you by:


Thank you! Your email has been received!
Oops! Something went wrong while submitting the form.